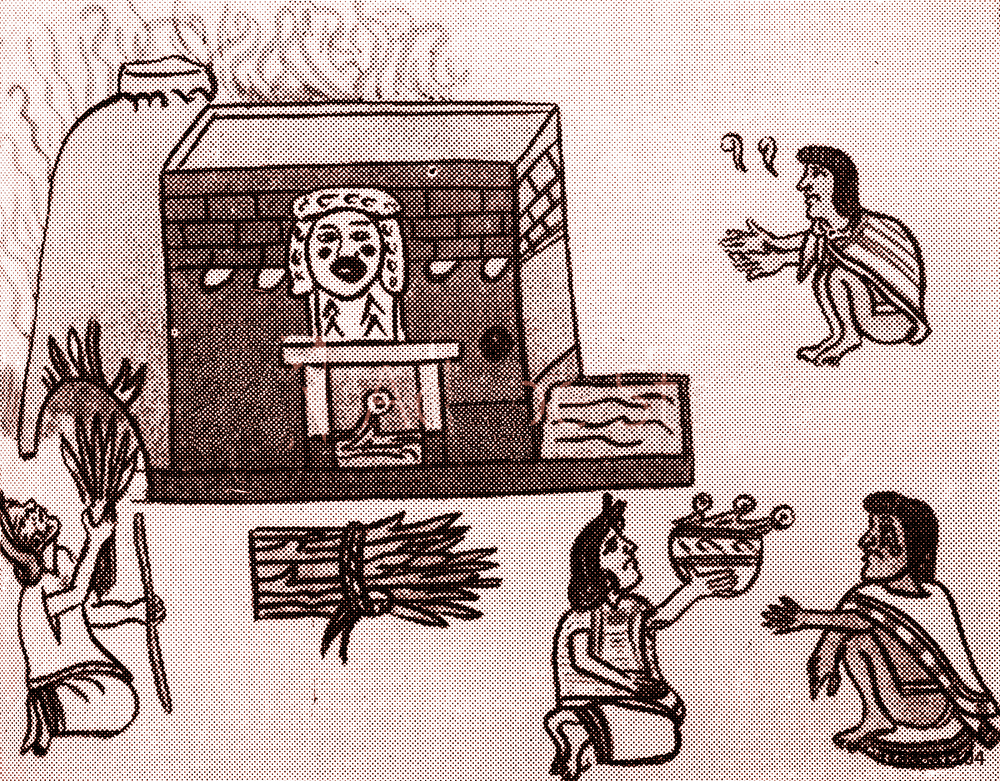 Bath of Q’ayis (herbs) in a Mayan Temazcal

This ancient healing ceremony consist in a bath with Q’ayis, a selection of herbs prepared carefully by the healer that performs the ceremony. It takes place in a Mayan Tuj, also called a, a traditional Mayan sweat lodge. It was the way in which women received their first baths with their newborn babies in ancient Mayan communities.

The Temazcal is a dark place, the only light comes from the embers. Inside there are sacred stones that represent our grandmothers. This space recreated the womb of our mothers, where our gestation process took place. During this ceremony we intend to connect through the umbilical cord with our mother, with the divine feminine.

The symbolism of receiving a Temazcal bath is that of a rebirth. In this sacred space we send a message to the grandmothers and stellar grandparent: there is a newborn. We ask the elements to support us and guide our steps, to heal the physical body and gain the strength when is needed, to bless our feet on our paths. We rest and soak with herbs during this process. 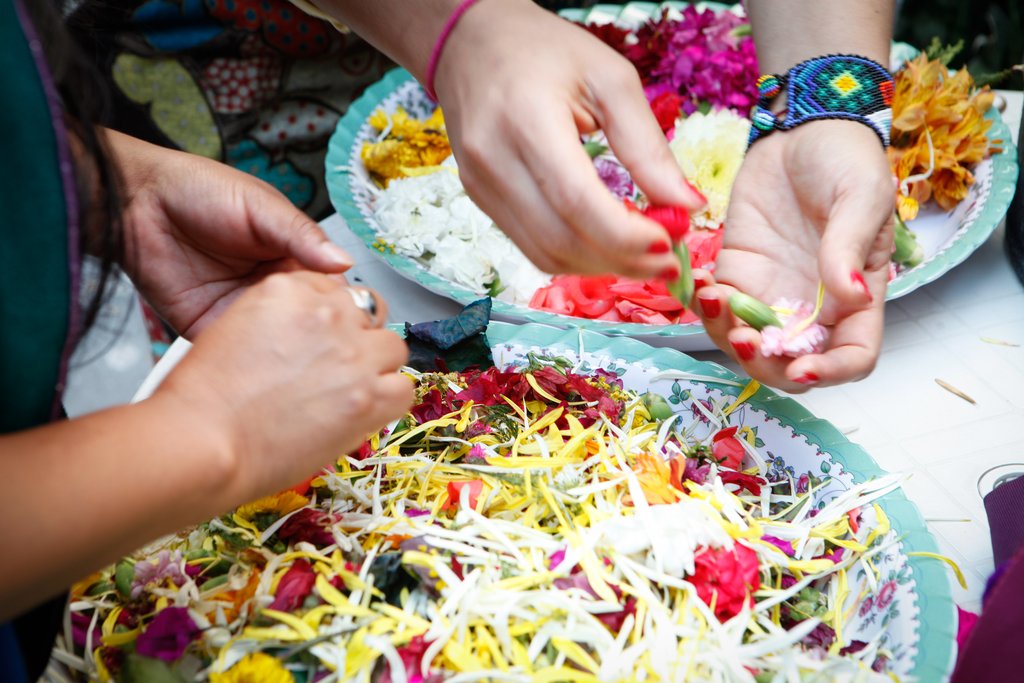 This ceremony is a good opportunity to release the murky waters of our sexuality and the toxins in our bodies. It is a ceremony to release the old waters of our bodies, cleansing in this way our energy, our mind and our physical bodies. We absorb the healing properties and wisdom from our Mother Nature thanks to the herbs in the water. You can expect to come out feeling rested, cared for, grounded and clear minded.

Izabel invites you to bring your own song or poem, your own prayers to your mother and grandmothers. Bringing these gifts to a sacred place like a Temazcal, demonstrate your intention of gratitude openness to be cleansed profoundly from any parental suffering that you might be holding.

A Temazcal bath ceremony is an opportunity to remember that you carry the purity of a baby but also that your parents were pure and innocent just like you and deserve to be loved and forgiven as we all come from the same place of origin, our mother’s womb.

It was practiced in the ancient Mayan communities, it was and remains to be highly valued and important for the life and physical & spiritual health of men and women in our tradition. This practice was used widely before modern medicine arrive to our communities. The Mayans only healed themselves with treatments such as this, using herbs, plant baths and Temazcal, they trusted in the wisdom of Nature and put their lives in her hands.

An abdominal massage is recommended when you have regular headaches, nauseas, lack of energy, when you feel weak after lifting heavy loads. This symptoms often indicate your power has been dispersed. To bring it back Mayans used abdominal massage with a salve to warmup your abdomen, sometimes is caused because of sitting to long.

This is a job usually women’s do, because it comes from the practice of ancient midwives. Back then an abdominal pain could mean pregnancy, as there were no other methods to know if this was the case, the patient was taken to a healer who would be able to differentiate a pregnancy from stomach pain. Men also needed abdominal massage, as the daily hard labors and weights lifting could disperse their core energy and because the symptoms described above.

This is one of the gifts that Izabel was led to wake up in her.  Her mission is to share it and empower men and women to retrieve their core power. During the abdominal massage the patient’s core power wakes up and is then wrapped with a traditional Faja (woven belt) specially made for this purpose.

Izabel was guided to learn and embody this ancient technique and share it around her, with friends and family. As she started to grow and gather her own core power, she realized of the value of this practice and is now sharing it with anyone who feels called by it and in need to retrieve their inner power.